The form of organization of the enterprise 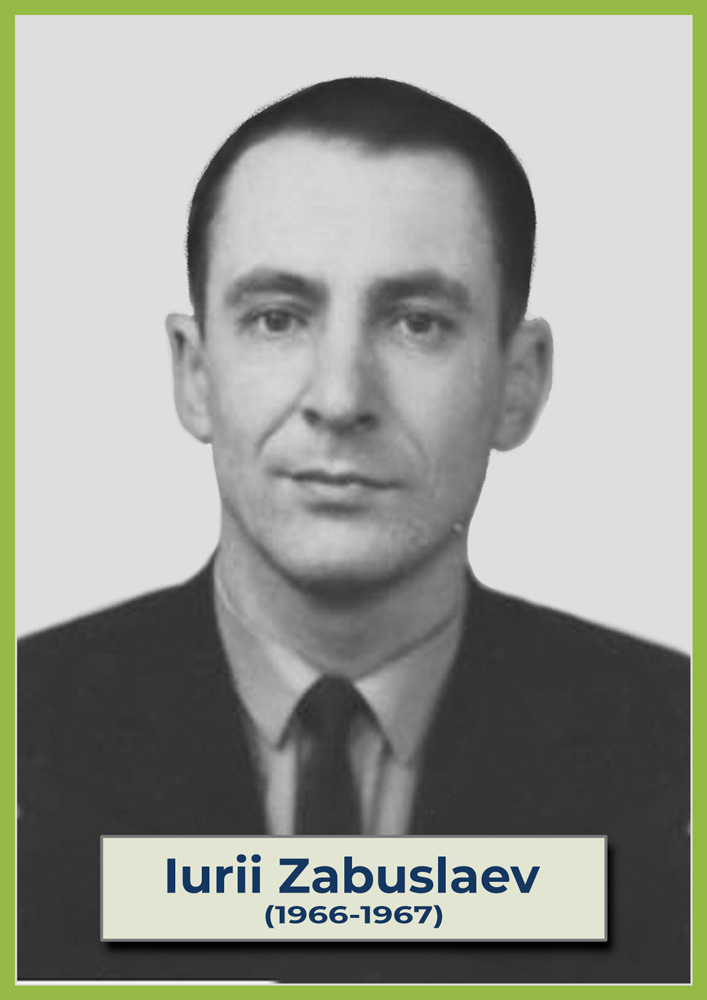 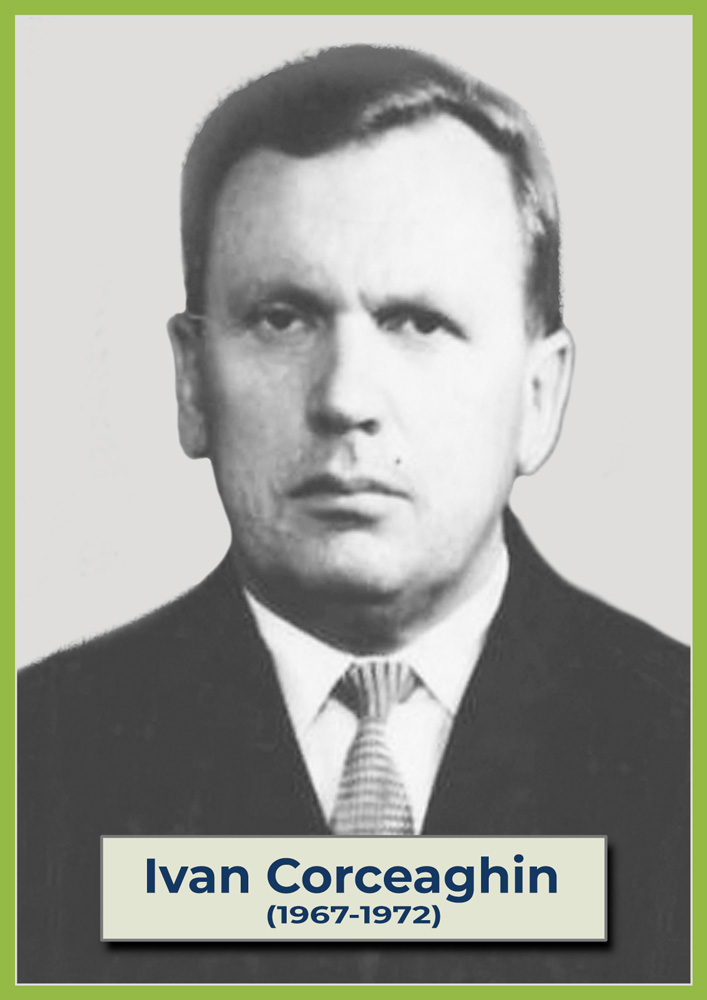 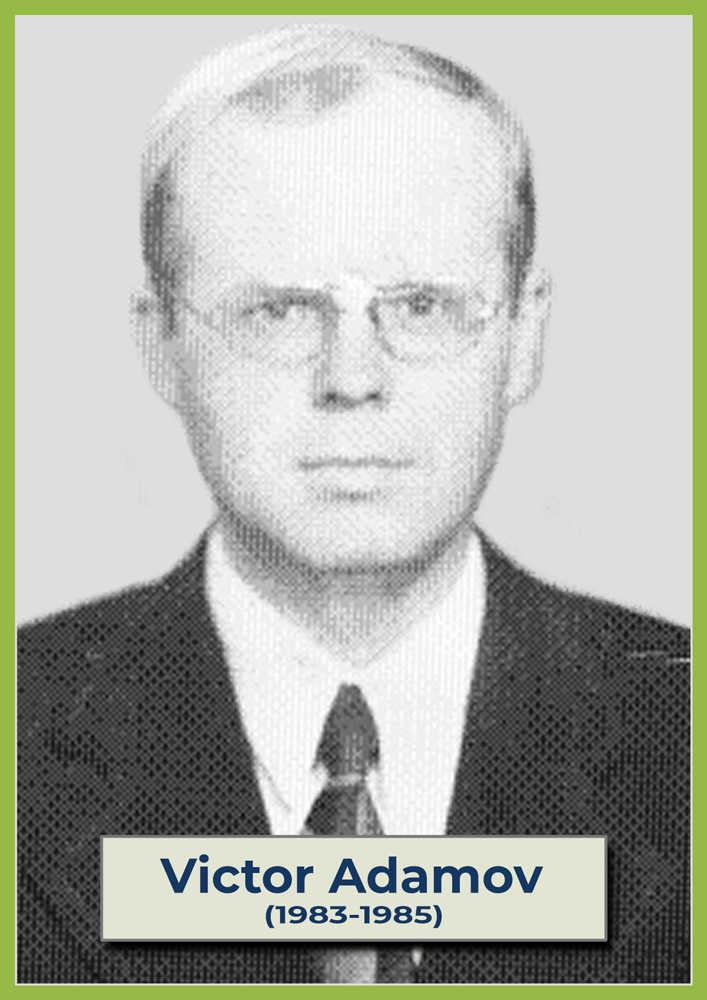 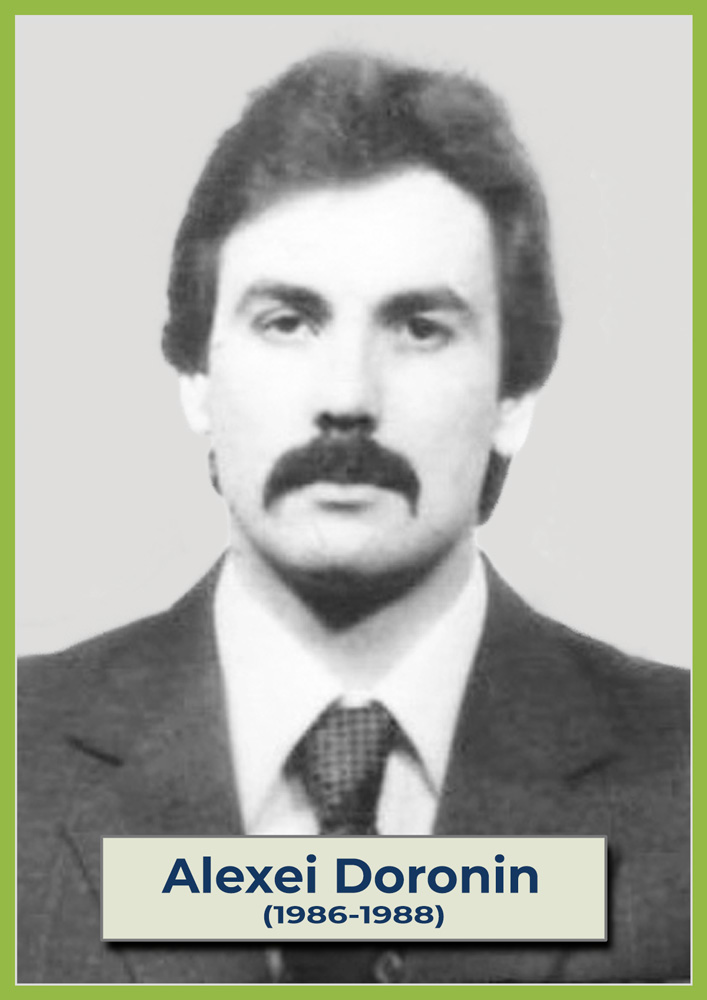 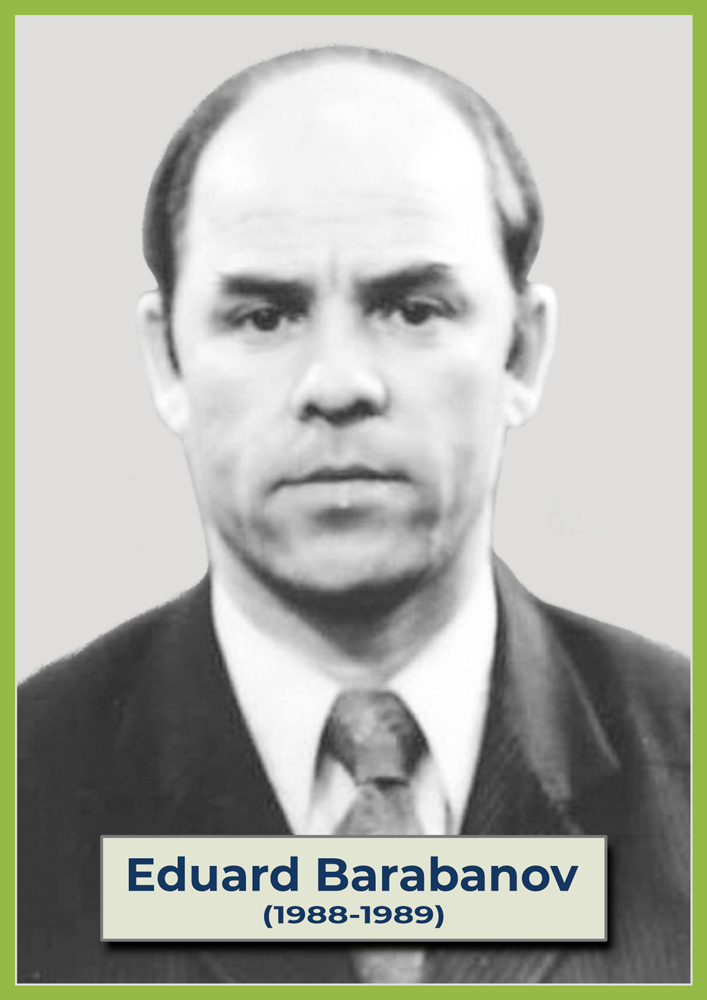 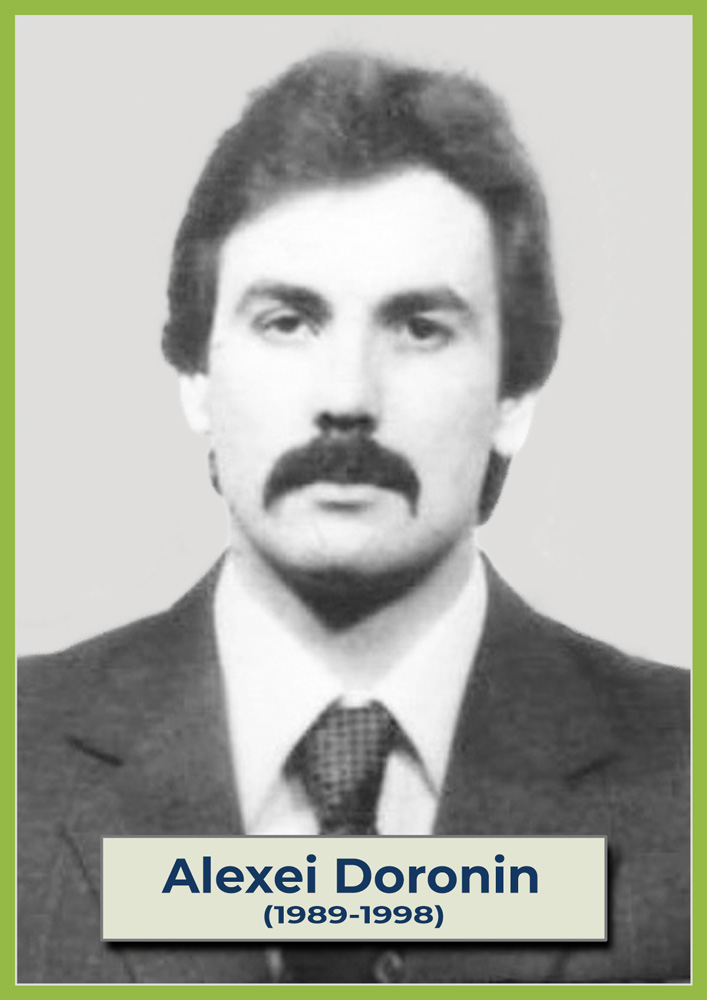 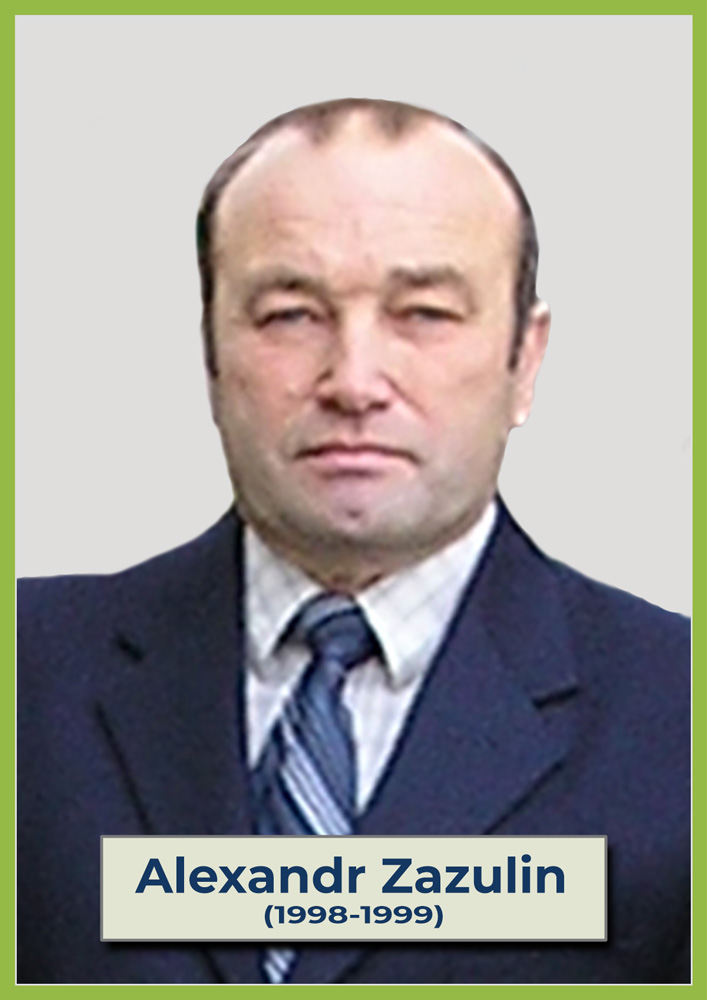 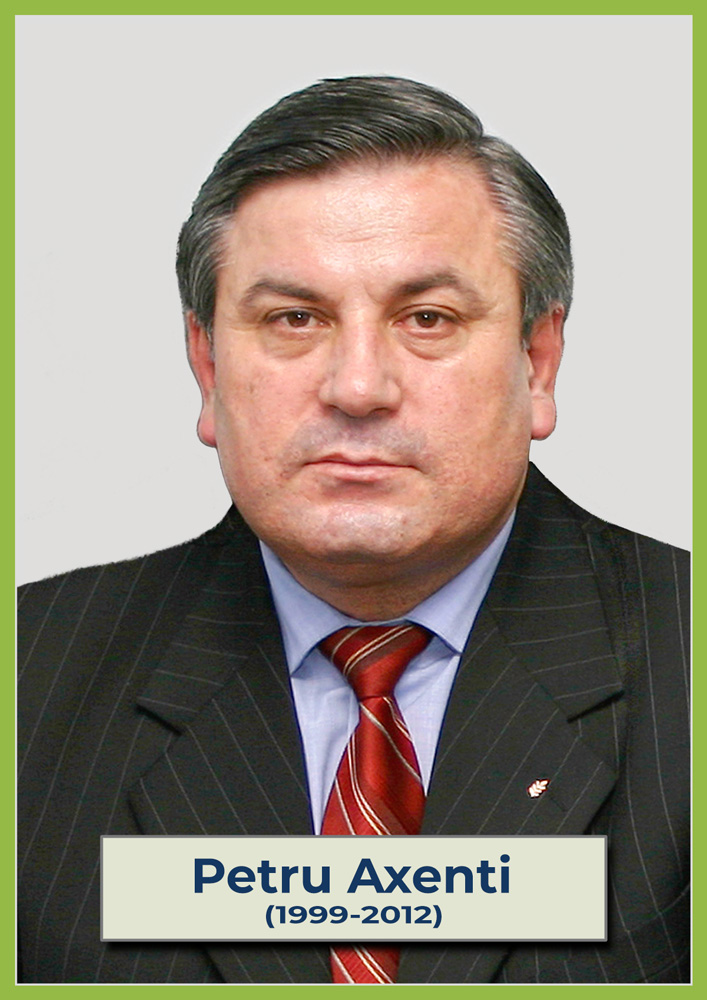 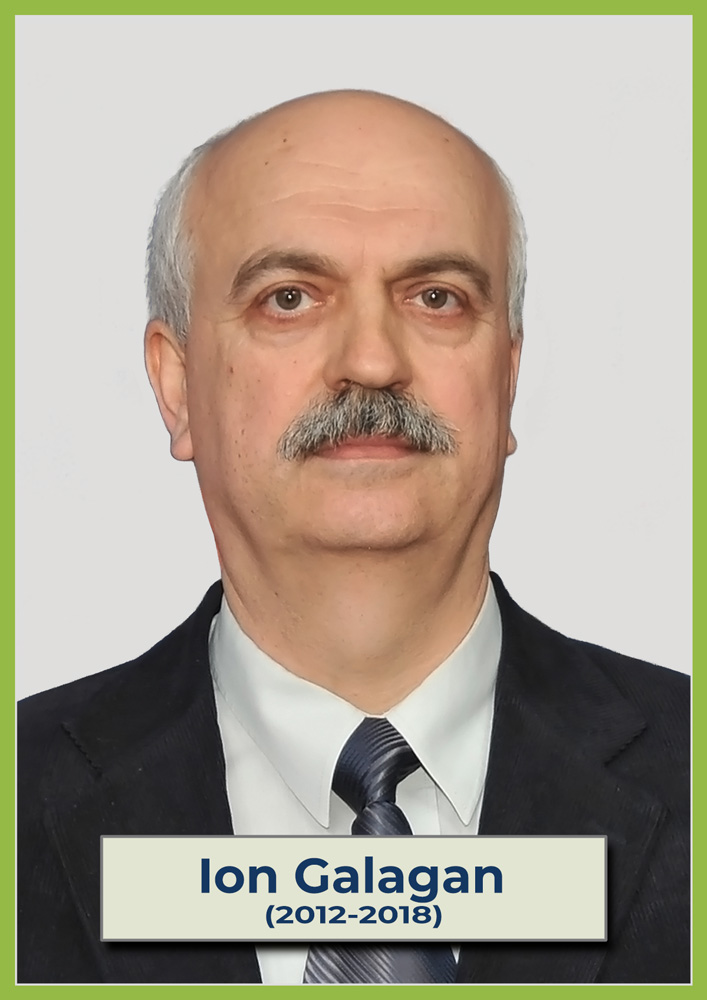 Petru Axenti, former CET-Nord director since January 1999 – April 2012. He was born in 1952 in Calarasi, Republic of Moldova. He graduated from the mechanization faculty of the Chisinau Agricultural Institute (1974). He worked for the mechanization and electrification company in the district of Glodeni. He was the director of state farm Cotovschi in Sadovoe village. Petru Axenti had been appointed as head of CET-Nord in a tough time for the enterprise and it was noted by initiating the process of installing electronic meters for the commercial calculation of electricity and heat on all distribution machines and he initiated the process of upgrading thermal and electrical energy production equipment.

Alexandru Zazulin, has worked since September 1990 – November 2014 as chief engineer at the CET-Nord. He was born in 1948 in Balti. He graduated from the Polytechnic Institute and performed his PhD at the Communication Institute in Odessa. He began his activity in the energy sector in 1969, occupying positions in the Substations Service of the Northern Electricity Networks. In 1990 he was appointed as chief engineer at CET-Nord. Under the leadership of Alexandru Zazulin was successfully accomplished one of the stages of the technical reconstruction of the undertaking which involved Installation and commissioning of the PT-12-35 turbo-aggregate, with a capacity of 12 MW in low vacuum activity, which increased the production capacity and the efficiency of the plant. At the initiative of the chief engineer in 2007 was started the construction of a metrology laboratory to check the heat meters. Between 1998 and 1999, Alexandru Zazulin held the position of interim director of CET-Nord.

Lica Guțu, head of the CET-Nord chemical department from January 1975 to November 2019. He graduated from the chemistry faculty of the State University of Chisinau. Six years after he became head of the department, he initiated the construction of the water-purification plant, which was put into operation in October 1980. In 1988, the sludge compaction station, which is still active today, was put into operation. Lica Guțu has one of the longest-lived and most dedicated department heads of the enterprise, working in this position for more than four decades.